0
0
Subtotal: $0.00
No products in the cart.
Categories
Table of Contents
Add a header to begin generating the table of contents

Especially in the replica sector, the Royal Oak is one of the most popular models after some Rolex models. Now I want to look at this design icon from a different light and try to show its influence in watch design. Especially the octagon design is one of the most outstanding designs in the whole watch industry.

The Royal Oak was released in 1972 and was special in many ways. There were several features, especially at that time, that made the Royal Oak stand out from all the other watches. And especially in the beginning, this was not very positive for the sales figures ;-).

The Royal Oak was the first watch that was completely made of stainless steel, including the bracelet. It was also relatively large with a diameter of 38.8mm. And just the new design, for which the then very famous designer Gérald Genta was responsible.

But just because of the extremely elaborate processing of the case, the bracelet and especially the case screw, the watch was very expensive. Especially the bracelet, which gets narrower towards the clasp, and the circular arrangement of the case screws in the bezel were an enormous technical effort, even for that time, and cost money accordingly. And it is this exact circular arrangement of the screws that accounts for much of the technical admiration for this watch. This was only possible because it is screwed from the bottom of the case by means of threaded sleeves.

Many other features make the Royal Oak stand out in the huge market of watches, but it is this octagonal porthole design that has also appealed to different competitors and they have used it for their watches, or watch lines, as well.

This watch is also characterized by its special outer shape. Here, the octagon is also the basis and who is surprised, because the Nautilus was also designed by the designer Gérald Genta. The Nautilus was released in 1976, so it was 40 years old 2 years ago and the design is more current than ever.
The Nautilus also had starting difficulties due to its size, because it already had 42mm then, which is why it was called “Jumbo”. A special feature of the Nautilus was, of course, the relief-like dial in a beautiful blue tone, which made this watch an absolute eye-catcher. The Nautilus is also available with a very elaborate steel bracelet, which is a special competitor to the Royal Oak in its workmanship, edge breaks, etc.. Meanwhile, you can get them in different variants, both in terms of color and movement and function.

Another watch from Patek Philippe also uses the rounded octagonal design, the Aquanaut. While the Nautilus is more cushion-shaped, the Aquanaut has more of an octagonal shape, with beautiful edge breaks, following the Nautilus.
The Aquanaut was introduced in 1997 and was a sporty version of the Nautilus. Of course, you can also get the Aquanaut with a steel bracelet, but the special thing is actually the “Tropical” bracelet, a composite material which is water resistant and also can not fade. Once again, the design of the dial is something special that gives this watch its own character. 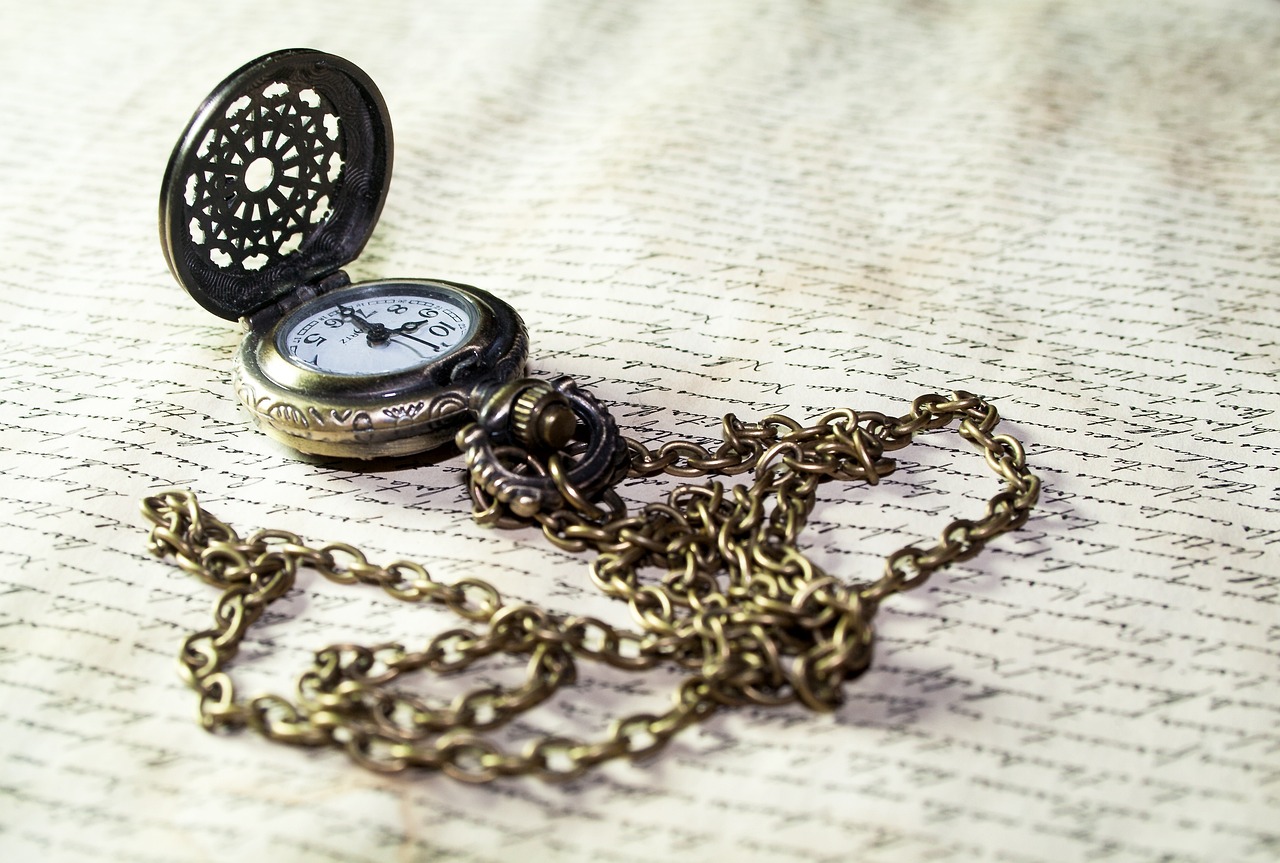 What Everyone Ought to Know about Watch Trends 2022

Watch how the trends of 2022 combine tradition and progress. … 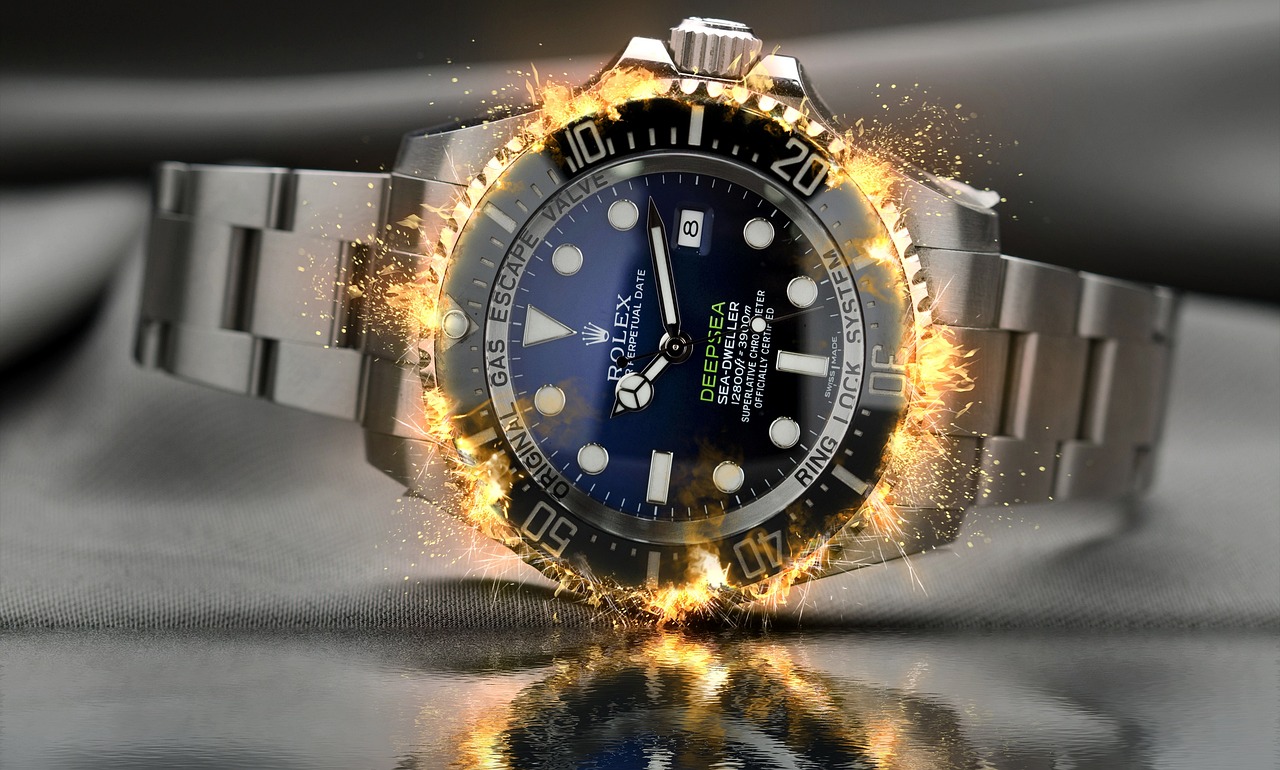 The Best Replicas Watches made for you – All secrets Explained

Again and again, you are asked about the differences between … 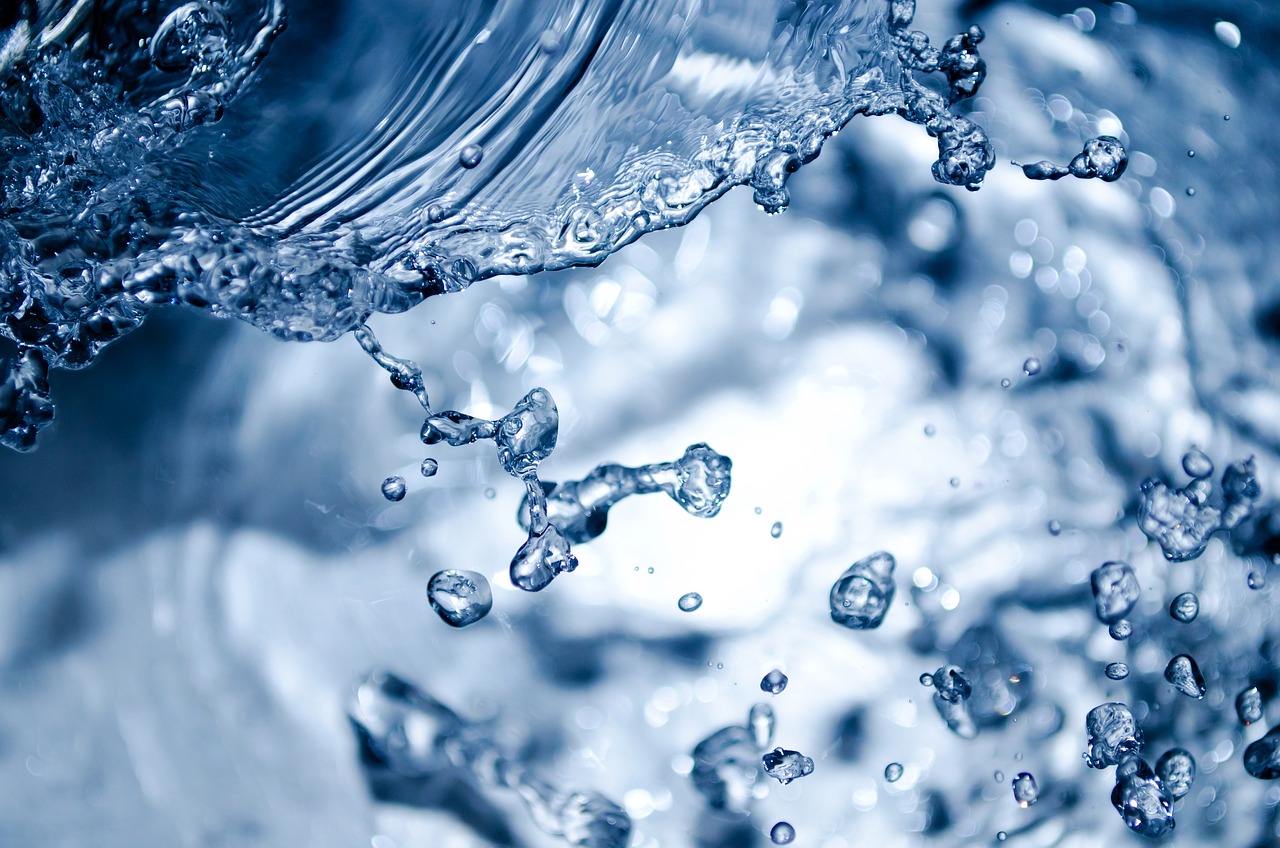 When Is a Watch Waterproof? The Easy Guide

The question comes up again and again: Is the watch … 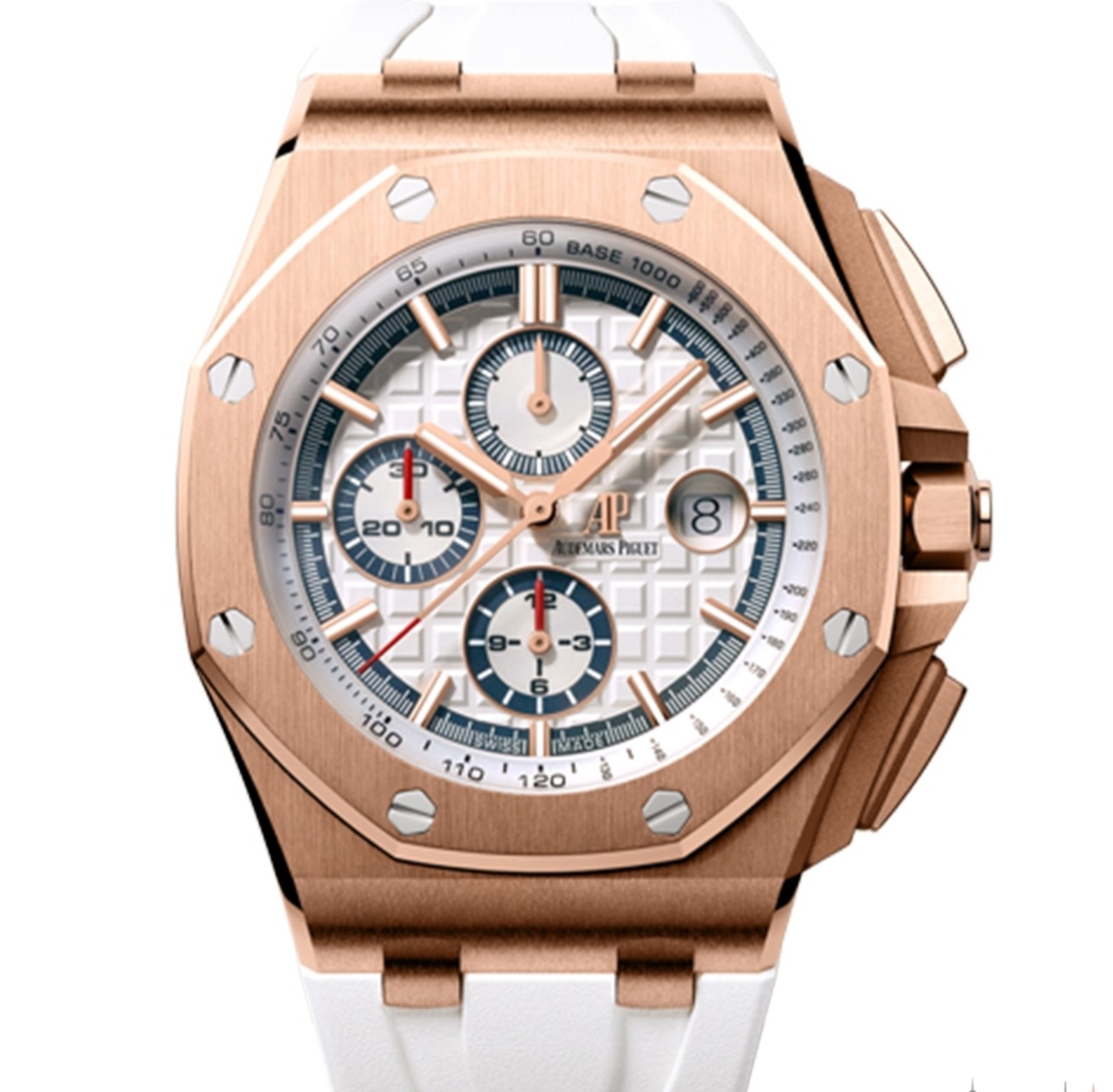 Table of Contents Add a header to begin generating the …

What is Rolex Magnifier – The Stunning Black Hole Effect Explained

On a Rolex, the reflection has a telltale break on …

Be Part of the Club

If you are looking for the perfect copy of a high level brand watch, you have come to the right place. Outstanding choice for outstanding people.