Again and again, you are asked about the differences between replicas and gens. Here we would like to explain the different levels and what they mean.
Especially with replicas, one is confronted again and again with the terms Cheap Beachware, AAA, Factory Watches, Franken and Marriage Watches. Especially when you enter this area, you rarely know what it means or how to distinguish it. We would like to give a little help with this article, but it is certainly not complete and detailed enough. It will be very difficult to distinguish between everything in the Factory Watches and Franken areas, and it needs a lot of experience, but we would like to give you some clues from which you can develop yourself.

The term comes from the beach vendors in the vacation hotspots. There, vendors are often out and about on the beaches trying to sell the unsuspecting tourists jewelry and watches of inferior quality for expensive money.
Of course, such things sell better when a well-known name is emblazoned on them. The watches offered there very often have nothing to do with the original. They are also very often fantasy models that never existed as originals.
These watches are, depending on your wallet, equipped with a quartz movement or the cheapest automatic movement available. Of course, they are not waterproof and mostly very rickety.

The workmanship is very poor

Sometimes made of very thin sheet metal and often not allergen-free (nickel, copper, etc.). Big brands are often offered in bright, poppy colors, which have never existed.
The cheapest glass is used (mineral glass of the poorest quality), and if the watch has a date magnifier, it usually has hardly any magnification factor, making it useless. The prices are, depending on the resort, between 50 and 100 Dollars, but they are thrown out.
Such watches often do not even last a year, and should something be on them, you can actually only throw them away. Spare parts are almost never available, and even most watchmakers leave their fingers from something like that.

If you have your cell phone with you, take a picture of the watch and search for it using Google Image Search. Then you can quickly see whether this model really existed, or whether there were only similar looking watches.

Then pay attention to the imprints on the dial and hand details and compare the watch very closely with the image from the Internet. Then you will quickly notice details that are not correct.

Basically, this is where the first replicas start. They are inexpensive watches that look quite similar to the original ones. The terms “AAA” and “AAA+” were invented by a seller as a sign of quality, but they have no meaning at all. It is simply the lowest level of replicas. There are sometimes huge differences in quality. The price range of AAA and AAA+ watches is between 150 and 250 Dollars.

This large price difference is due to the different parts used. The first thing to mention here is the glass, which makes a good price difference. The cheap AAA watches have mineral glass. This is a better glass than the beach watches, but it is still sensitive to scratches.

The better AAA watches already have sapphire crystals, which are scratch resistant. If the watch has a magnifying glass for the date, the magnification of AAA watches is usually 2.4 times the original. If the original is an automatic watch, the AAA usually also has an automatic movement, but this is of simple quality, much better than the beach watches with automatics.

Very often, the 2813 is used, but at a better quality level. But just like with the originals with Highbeat movements, in the AAA replicas of these watches, mostly Lowbeat movements are built. This is immediately recognizable by the second hand, which moves step by step and not in a clean, uninterrupted rotation, like on the original. In quite rare cases, you can also get 2813 Highbeat movements, but they are usually not very durable.

If it is a GMT, or 2nd time zone, there is very often a 3804 installed, which is actually a 2813 with a GMT module. The cases and straps of AAA watches are much better made than those of the beach watches, but they still don’t reach the quality of the originals. Basically, you should also look for the original watch on the Internet and compare it with the pictures of the offered AAA watch.

This is actually the highest quality replica you can get without modifications. Different factories put the emphasis on different factors. They often specialize in one brand, or within the brand on certain models, and try to get there as close as possible to the original. This is often achieved by the fact that an original watch is available and taken apart by the factories and measured accurately. This results in watches where parts can be exchanged for original parts because the accuracy of fit is maintained.

Here, too, there are great differences. It starts with simple models with lowbeat movements and goes up to Super Clones, which also have rebuilt original movements. However, you should consider one thing with such clones. These replicated movements are, of course, not assembled to the same quality as in the Swiss clean room.

Whoever buys such a watch should have it directly revised by a watchmaker, so that he also has a long time with it. These movements are normally not greased and oiled according to the regulations. In addition, there can always be dust and metal residues in the movements, which can also quickly destroy the movements.

Factory watches start at 500 $ and then go up to 1600 $ depending on the quality level.
As far as the glasses and magnifiers are concerned, sapphire glasses are normally used throughout, and the magnifiers are also better in terms of workmanship. However, you still rarely match the originals here.

Expensive factory watches are for a layman who cannot distinguish it from the originals. Professionals see it, but normally only with a lot of experience and mostly only when you have the watch in your hand. On the wrist, even a professional can hardly see it. That is why these watches are often called the best “out of the box”.

That’s a special topic to deal with. Franken watches are replicas that have been worked on and where parts of the watch have been swapped for original parts. (named after Mary Shelleys “Frankenstein”)

The most common parts are the original glasses, hand sets, dials, date discs, and the crown of the watch. Sometimes the Franks go so far that only the movement case is not original. However, this is only worthwhile if you have a good factory watch as a basis. Because with a good factory watch, you have to make little or no adjustment to be able to install the original part. However, Franks are also expensive fun.

This is due to the fact that the manufacturers regulate the purchase of such parts and also document which watchmaker ordered what. For a few francs, you can quickly get rid of a good 4-digit amount.

If you are offered a Franken, always ask for proof of the original parts (invoices, confirmation of the watchmaker, etc.). Without such proofs you should leave the offered watch alone. Because even here there are sellers who only want to make money with the term.

Actually, very quickly and easily explained, a genuine watch is the original watch of the manufacturer. Normally not to be surpassed in the processing, with warranty and all the raps and zaps, if you have the appropriate small change.

Basically, almost every one of us has come across a custom-built home at one time or another. “custom build” is the term used to describe a watch that has been modified to meet a customer’s specifications.
The simplest type of custom building is the application of a different brand logo. You often see this with car manufacturers who take watches and have them fitted with your logo. Beyond that, there are almost no limits, except for your wallet.

Two very well known companies that offer custom build watches quite officially are Bamford and Blaken. Blaken watches, in particular, are also very popular as replicas. On the one hand, these companies offer standard models in fixed “conversions”, such as PVD coatings in different colors, but you can also have them design branded watches according to your wishes, if it is technically feasible. With these companies, the highest level of professionalism is guaranteed, but it also costs a lot of money. Likewise, various watchmakers offer custom-built watches. Some of them are modified movements, cases, or sometimes dials designed according to the customer’s wishes.

After all, you may want a watch that is only available in steel to be gold plated, even if it is already a custom-built watch. If you would like to have a custom built watch, please feel free to contact the watchmakers.

Marriage watches are very special too. These are also basically custom-built, but here they try to preserve old movements and give them a new look. When manufacturing a marriage watch, a lot of work is done with old pocket watches (manual wind). These are often used in wristwatches, sometimes with the original dials, sometimes with newly designed ones, which are then absolutely unique. Here, some difficulties have to be overcome by the watchmaker, because the movements have to fit into the new cases. So the watchmaker has to make movement holders, adjust winding shafts, etc. Therefore, a Mariage watch is also an enormous piece of craftsmanship, which costs its money but is also worth it. 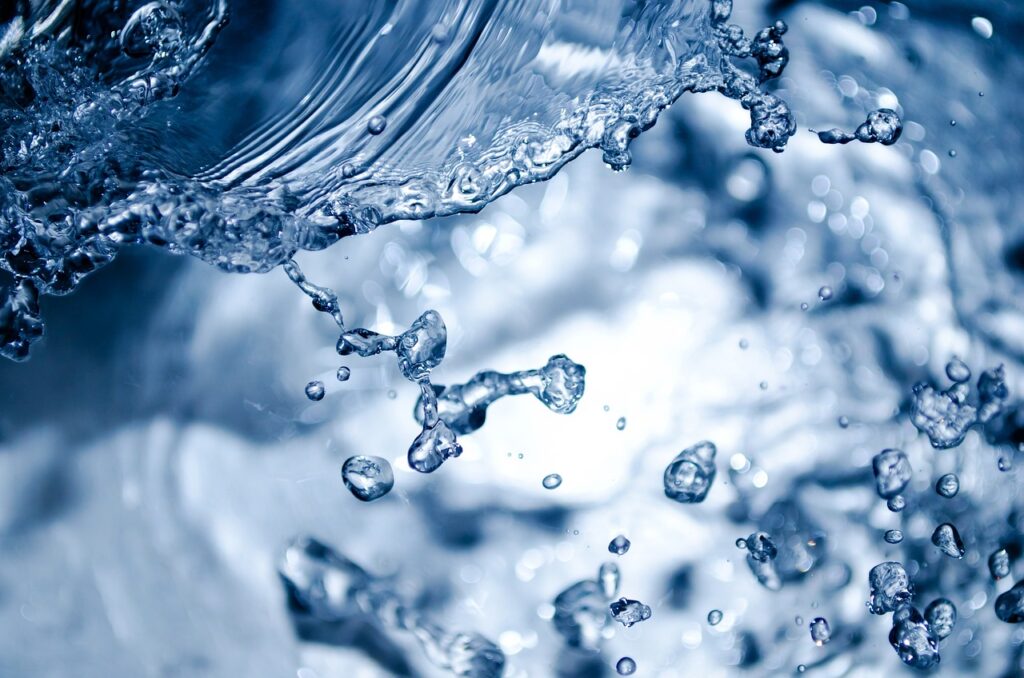 Be Part of the Club

If you are looking for the perfect copy of a high level brand watch, you have come to the right place. Outstanding choice for outstanding people.